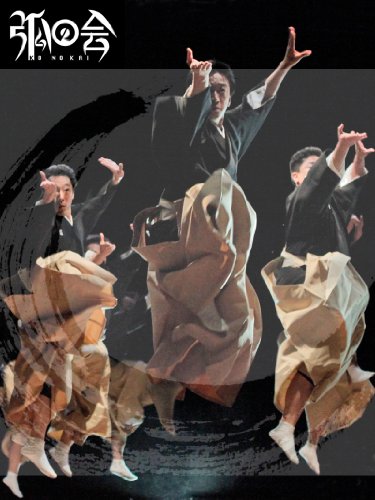 KO-NO-KAI is a Japanese dance group that was formed in December 1998 and is known for having created their own innovative style in the field of Japanese traditional dance.

The curtain call occurs many times for their performance, an unusual occurence in the Japanese classical entertainment stage but is evidence of their popularity. Further on, their “Tenth Anniversary Performance” held in 2008 was soldout shortly after the tickets were released.

They have also won various prizes in the Japanese dance field. Including:
“Rookie of the year award” from DANCE CRITICS SOCIETY OF JAPAN in 2000.
“Excellent prize“ in dance section from “AGENCY FOR CULTURAL AFFAIRS Art Festival” in 2008.